The first advance copy of The Well-Dressed Puppet is out!

I just received the first advance copy of The Well Dressed Puppet this past weekend!  The actual release date is set for September 23, but it's available for pre-order on Amazon here, and I was glad to see that it's also going to be available on Kindle. It's exciting to see a project I've worked on for so long finally come to life! 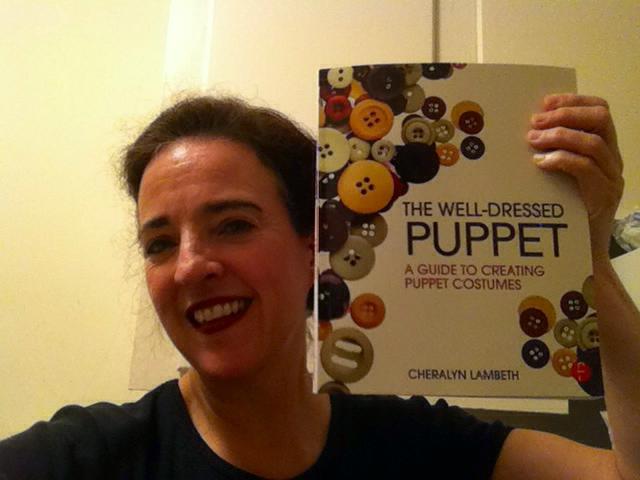 In other writing news, I've been in discussion with the publisher/editor of Cos & FX Magazine, Steve Kimball, about the possiblity of working as a contributing writer for this on-line publication. It's fairly new (having just started earlier this year), and I'm excited about the chance of getting in at the start, as it looks like it may do very well.  Steve is also the creator/publisher of Pyrate's Way Magazine, which has attracted millions of readers since it first began; hopefully Cos & FX will do equally well!

Oops, you forgot something.

The words you entered did not match the given text. Please try again.